In 1944 Maia flees to Copenhagen and moves in with her aunt Mille. When her aunt is arrested by the Gestapo and Maia learns she is pregnant all bridges seem burned behind her. A future as a single mother to a "German bastard" will brand and ruin both her and her unborn child's future. As the birth approaches, the choices she is facing gets more and more urgent.

The series about
Maia Niemann
Buy and download as e-book
Buy and download as audiobook
Buy as paperback
Readers Reviews
"Hidden Games", part 1 and 2 was published in 2014 in Denmark as the first volume of the series.
In connection with the translation into English, the book became divided into two independent books, under the titles: "Hidden Games" and "Father Unknown".
The last part, Father Unknown" is currently under translation and will be released in autumn 2022." The rest of the series will be published regularly.

In the era of court settlements and post war Denmark the Niemann family is disintegrating. Anna, the daughter of Maia, is raised in an Inner missionary environment and is disciplined by her strictly religious adoptive father. After the liberation, Maia has fled to New York, by entering a proforma marriage with an English- American soldier. In New York the marriage balances on a knife edge since both parties have secrets not standing the light of day. The road to a free and meaningful life is, to both Anna and Maia, connected to deprivation and great cost.

"Footprints" is the 4th volume of the series and was published in 2015 in Denmark.

The plot takes place partly in the DDR,( East Germany) partly in Denmark in the years 1961 to 1963. Hermann, Maia's German love and the father of Anna, is trapped behind the wall of the DDR and separated from the free West, when he learns that he is the father of a child in Denmark. A reunion will involve an almost impossible escape and an unpredictable outcome after 17 years of separation.

August 1943. The revolt against the German occupying forces and the Danish cooperative policy culminates in a man hunt of traitors and ´German whores´. For the 17-year-old Maia Niemann, her infatuation with a German officer becomes fatal. The period of German occupation splits the family and has profound consequences for them all.


"Adored", is published in 2019 in Denmark and is the 5th volume of the series. Adored can also be read as an independent book.

The now adult Anna struggles with her relationship to her boyfriend, Torben, in a time where freedom and personal liberation are the trend-setting norms. Torben's involuntary confrontation with his traumatic childhood initiates a series of violent and dramatic events, which is challenging the norms and the sexual liberation of the time. A socially realistic story that can be read as part of the series or as an independent book. 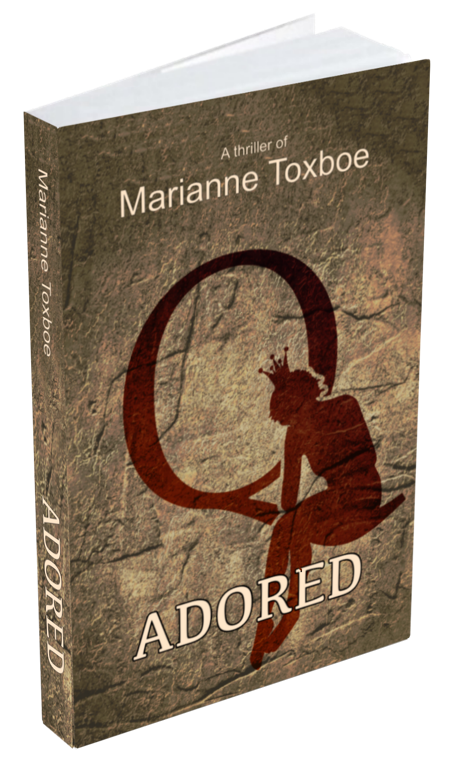 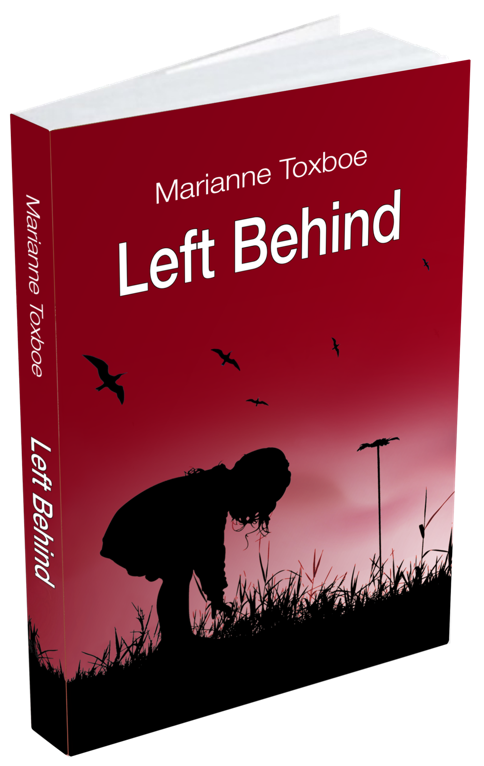 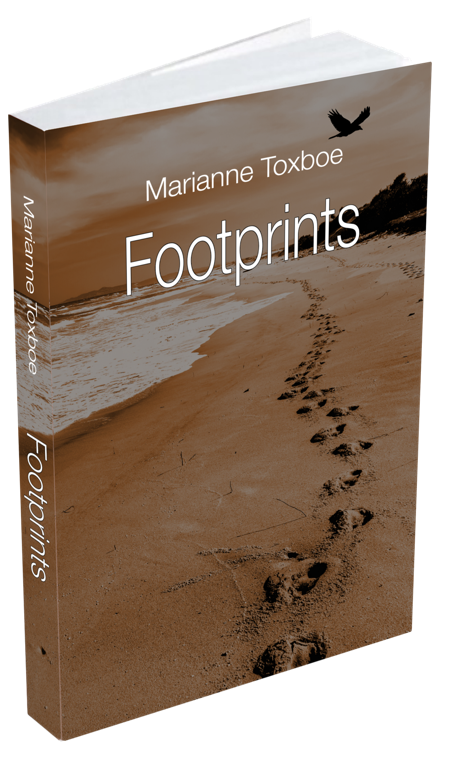 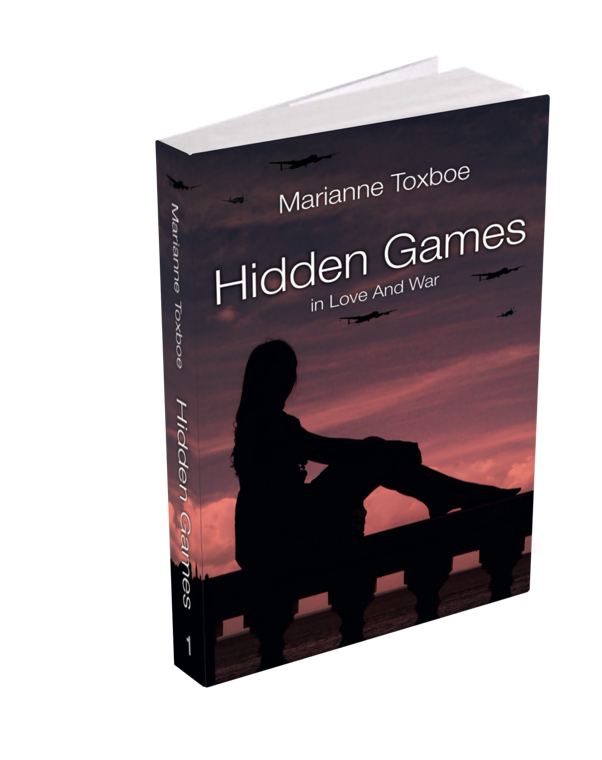 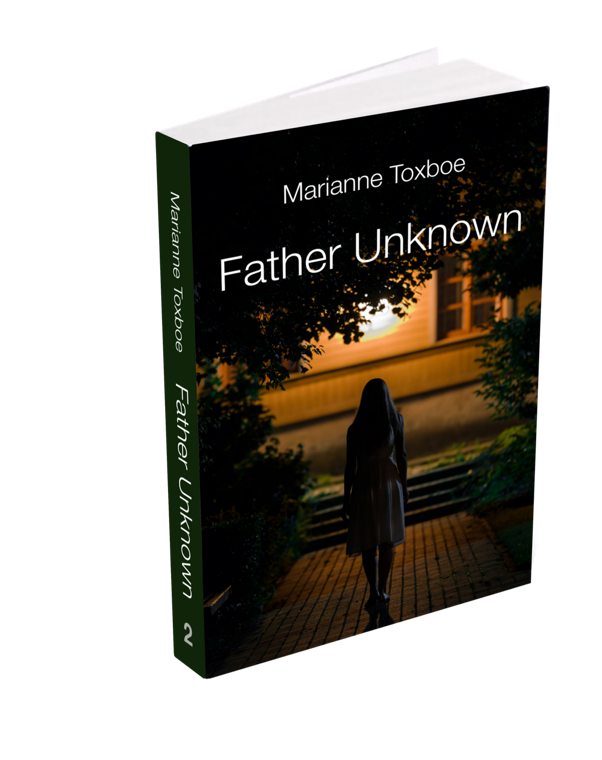 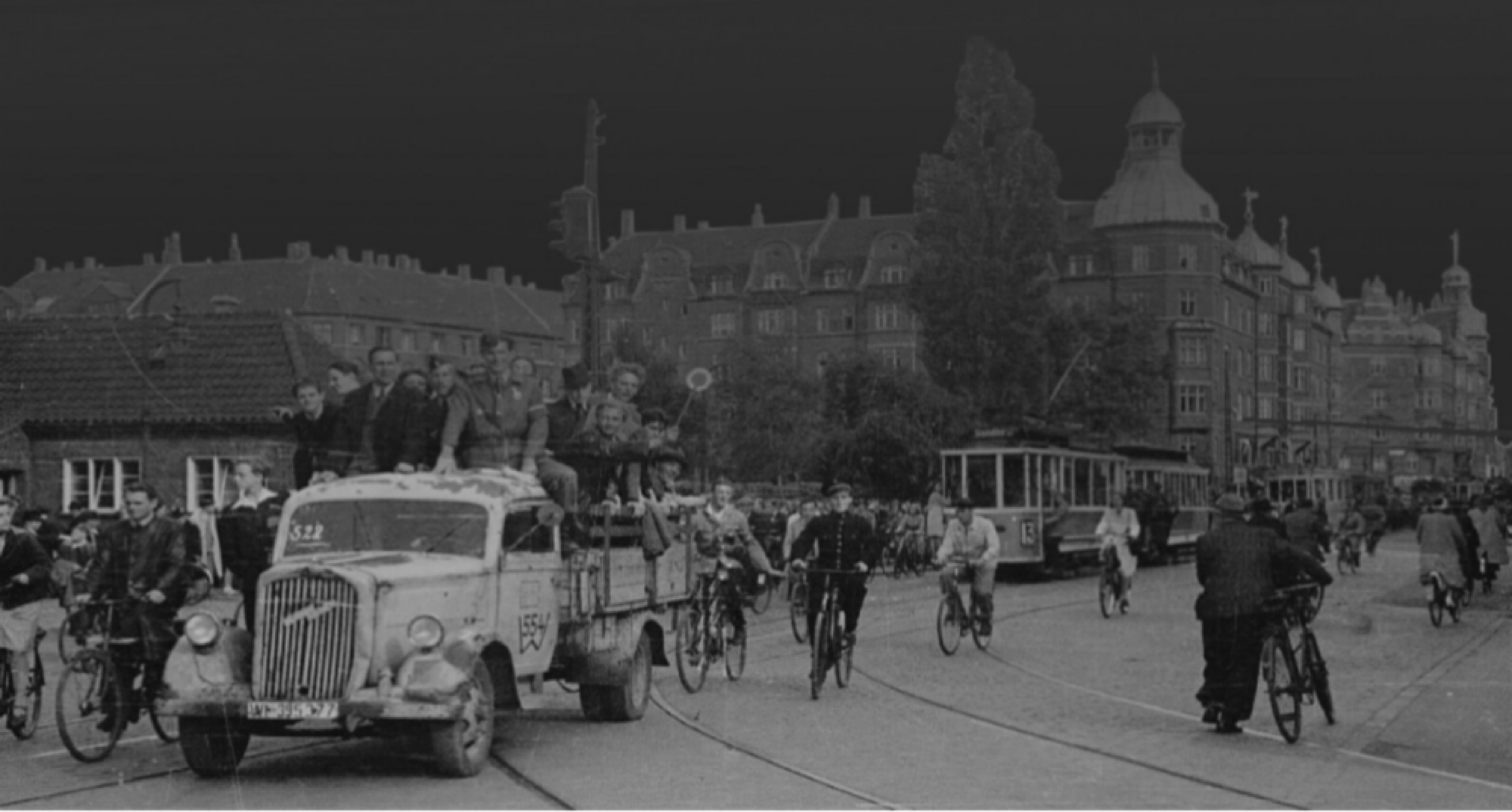